The First World War was not only an unprecedented war regarding the number of nations and the amount of new technical war equipment involved, it was also a war of images, where the relatively young medium of  film was used for the first time ever to document warfare on a large scale basis. World War One was the first war to involve large parts of society ? women working in factories to support the war industries, citizens giving money and other valuables to pay for the costs of war and men from all classes and ages fighting on the battlefields. To keep spirits and morale high during the hardships of war, film was discovered as an ideal medium to influence the masses. All nations fighting in the war used moving images to influence their own people. View more

One of the most important sub-genres of all films related to World War One is the advertisement film for war bonds. After all, these films were designed to persuade the people to privately finance the war effort. To achieve this goal, filmmakers vilified the enemies and raised sympathies for the soldiers. Other films promoted the heroic deeds of the army in battle in a quest to reassure the audience of victory and to help enlist personnel. A similar intent might be attributed to films documenting the production of ammunition: the spectator becomes an eyewitness to the mass production of weapons that will help to defend the homeland and could be given the idea to apply for a job in those factories. View more

Mutter Froehlich goes to the bank where everybody else is buying war bonds. However, instead of buying the bonds too, she just asks to exchange her banknotes. View more

This German propaganda film serves to mock the expansion of the British Empire. In doing so, it vilifies the British enemy in the eyes of the German people. The film presents the spectator with the fictional character of John Bull, the national personification of Britain. View more 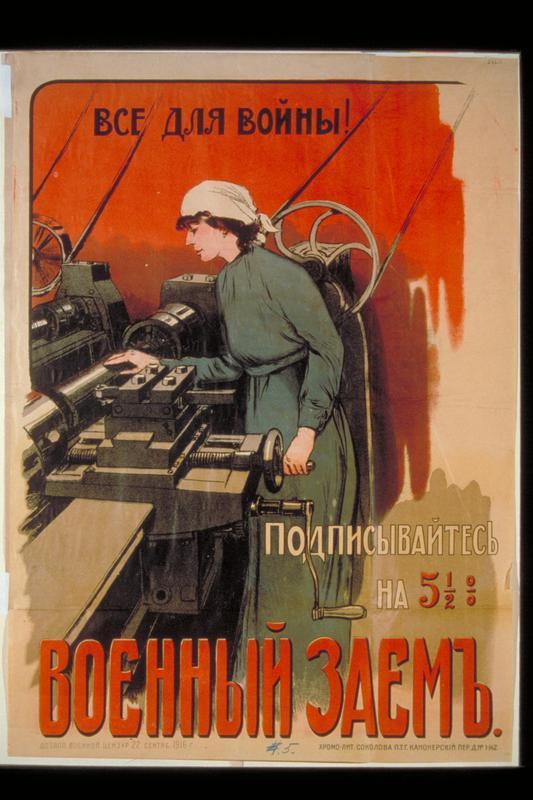 This British film aims to urge the people of Britiain to purchase war bonds. “For the Empire” begins with an image of Britannia standing next to the figure of Belgium and her dead children. The intertitle reads “What others are doing for us”, and the film shows soldiers digging the trenches and fighting on the front line. View more

This is a propaganda film produced in Italy aimed at encouraging young men to join the military. It emphasises the importance of “fraternal solidarity” with Italy’s allies, as well as with the troops already fighting for Italy. View more 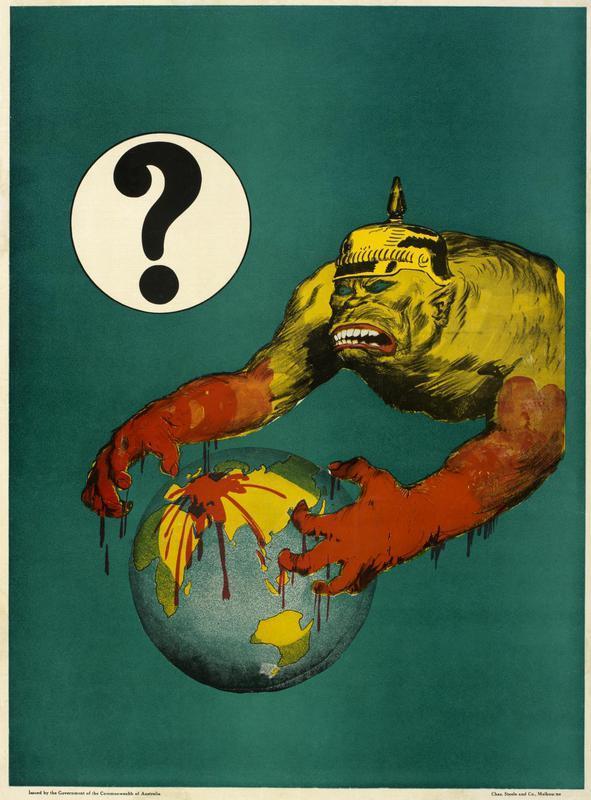 An Australian propaganda poster that was used for a recruiting campaign. View more

“Ein Heldenkampf in Schnee und Eis” depicts the everyday life of Austro-Hungarian soldiers at the front. The spectator sees soldiers climbing over steep, snow-covered mountains and is informed that these men form the reconnaissance patrols, who operate in enemy territory. View more

The film on the top documents the production of munitions and war materials in a British Vickers factory. The spectator sees a group of workers cutting steel rods used to cut the munitions to size and then transporting them to the factory. View more

This Italian film aims at encouraging the Italian people to donate to the war effort. A child asks the befana – a witch in Italian folklore who brings gifts to children on Epiphany Eve – for victory of the war and to bring her father home. View more

During World War One, the relatively new medium of motion pictures established itself as a vital propaganda tool. Major producers from the warring countries (e. g. Messter in Germany, Gaumont and Éclair in France) sent cameramen to record the major proceedings, presenting the same events from different perspectives. These visual documents served as valuable aids for cinematic re-enactments of war events in later years. The five video clips selected here illustrate this topic with the example of the assassination of Archduke Franz Ferdinand in Sarajevo on the 28th June 1914 – an event widely considered the major catalyst leading to the outbreak of the war. View more

The ill-fated couple in happier times: This newsreel coverage of the wedding of Karl Franz Josef and Princess Zita von Bourbon-Parma on 21st October 1911 shows the entire royal family gathered together at Schwarzau castle. View more

The assassination of Franz Ferdinand (1914)

Newsreel cameramen working for rival companies were on hand to shoot the funeral ceremony in Trieste and Vienna. As a result, the same event was recorded from different angles, much like modern television coverage of major events. View more

Cinema at the front

Cheering up the troops through various entertainment activities has been a common element of warfare for a long time. In the face of the emergence of modern mass media, it underwent a profound transformation during the time of the First World War. In order to create a symbolic unity between soldiers at the front and people at home, military strategists – after an initial period of scepticism – increasingly aimed at providing soldiers with forms of amusement as closely related to civil life as possible.
Besides theatres, canteens, sport events and music halls, mobile cinemas emerged as a common feature of the back area, chiefly from 1916 on. Their programmes resembled those of cinemas at home and were to a large extent composed of entertainment films. British troops, for example, particularly loved Charlie Chaplin’s comedies, whereas German soldiers were eager to see Germany’s most famous film star Henny Porten. Enjoying such films, military commanders hoped, would compensate for the strain of trench life and regenerate the men’s fighting spirit. View more

The arrival of a “K. u. K. Feld-Kino” (“Imperial and Royal Field-Cinema”) at a camp of Austro-Hungarian troops, filmed some time in 1917. This horse-drawn cinema unit was probably travelling from one sector of the front to the next. View more 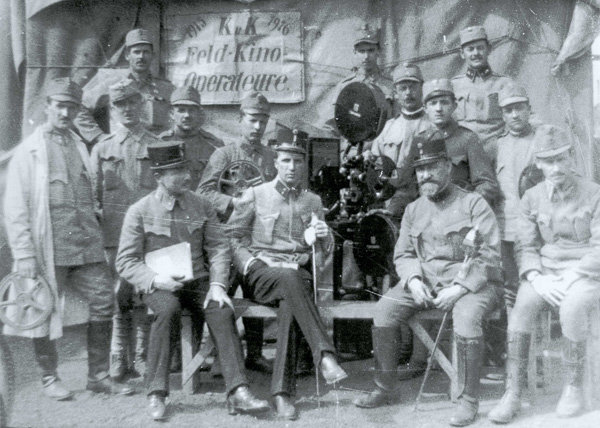 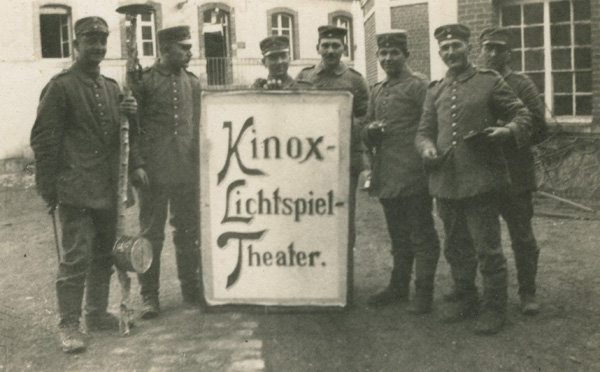 Due to the trench warfare and the millions of deaths caused for the gain of a few miles of muddy and devastated hills, the First World War has become a synonym of the pointlessness of war. After the war, many films focused on expressing the insanity of the battles and the monotony of actions that soldiers in particular had to endure. But also during the war and in spite of all the military efforts to propagate war, some voices did not hold back their criticism. The main opposition came from anarchist, syndicalist, and Marxist groups, but there was also opposition by Christian pacifists, nationalists, women's groups and intellectuals. View more 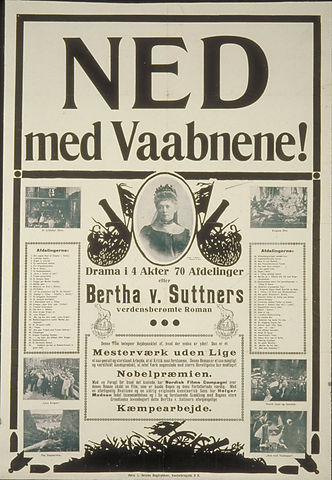 Sick of longing and having received the news that her banking firm is bankrupt, we follow the main character, Martha, on her journey to the battlefield where she searches for her husband. View more 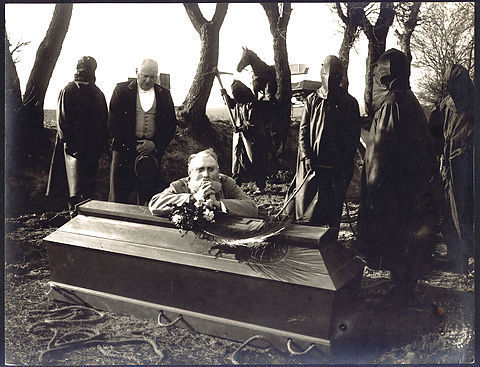 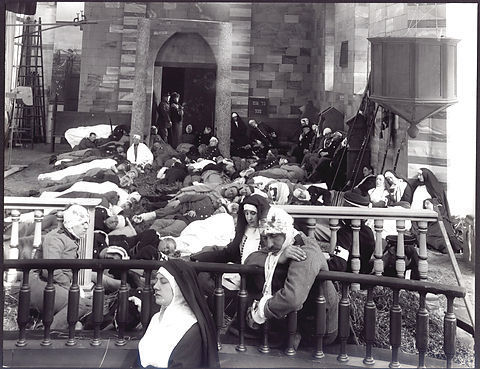 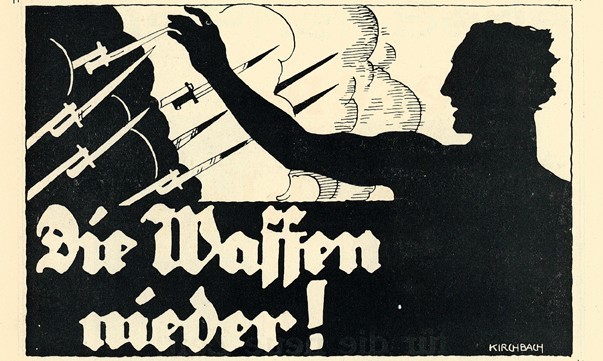 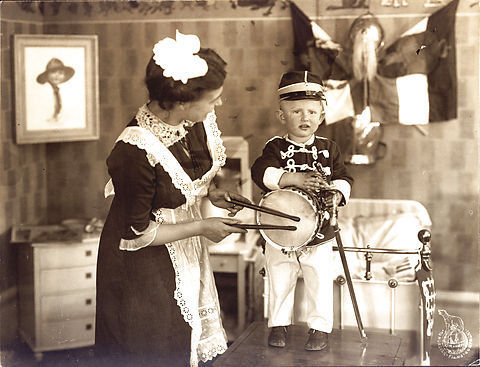 In this feature film the navy captain Avanti Planetaros is inspired by his astronomer-father to travel through outer space to reach other worlds. View more 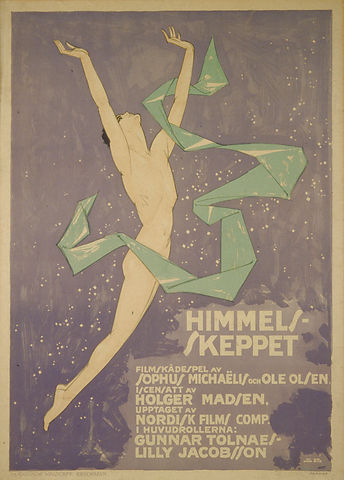 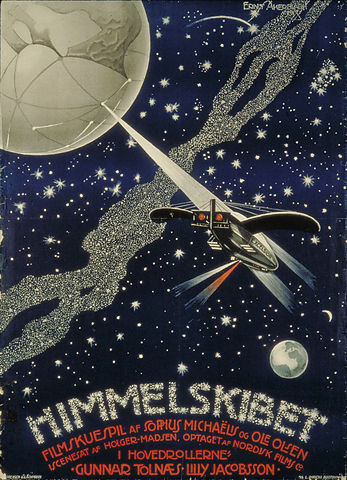 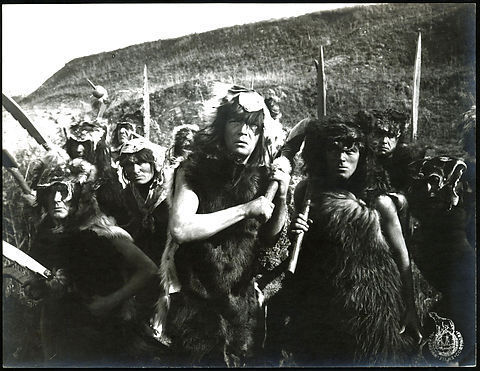 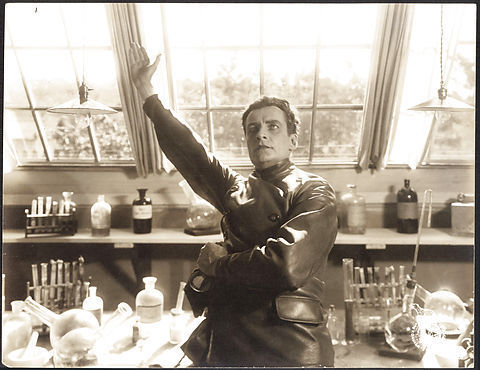 In this feature, a king dedicates his life to the eternal peace between the nations. In doing this he receives great help from a highly respected professor, whose son and gifted and beautiful daughter get involved in the cause of peace as well. View more 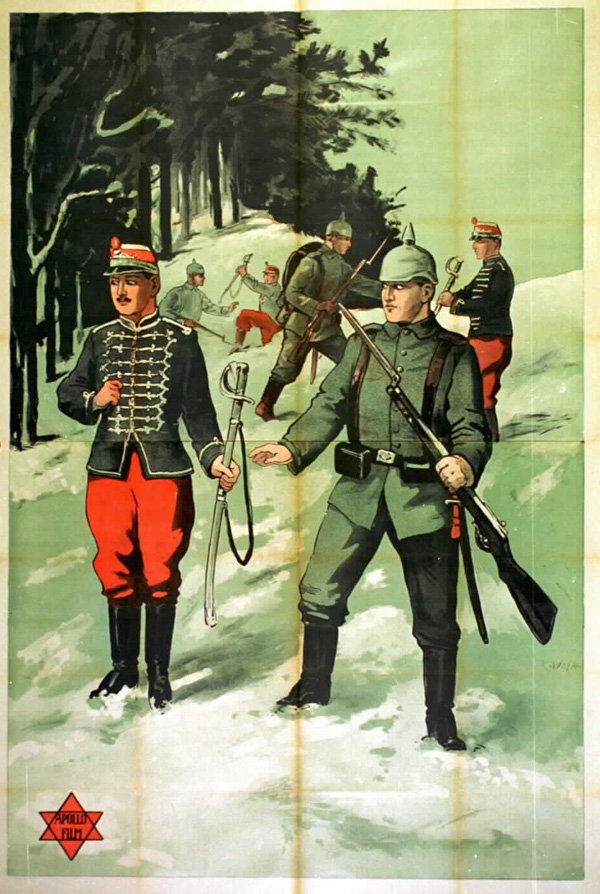 This sequence represents the highlight of a patriotic film about civil resistance and the distribution of the clandestine newspaper “La Libre Belgique” during the First World War. View more

This feature film tells a love story against the backdrop of the First World War. We follow the main character Adolf Hardeff – a young German coming to Belgium to attend the school for aviators. Adolf falls in love with the sister of one of his new friends. View more

This film shows the declaration of war and soldiers leaving their families. We also see preparations for war and trench warfare. We follow the longing for home on the battlefield. In addition, “Krigens ofre” features scenes showing the first war aircraft. In the end we see wounded men returning home to their families after the war. View more
Film and propaganda