World War One involved a great deal of technical and scientific innovation. War-related research programs brought out weapon technologies such as poison gas, tanks, aircrafts, modern artillery, flame throwers, and submarines as well as technologies that also found civilian uses, for example hydrophones and mobile X-ray stations.
In general, military commanders tended to veto against the filming of innovations relevant to the war effort due to fears of espionage. Technologies that were no longer regarded as secret, however, sometimes were officially presented to representatives of the press and camera operators in order to highlight the innovative capacity of the nation. This was especially true for captured weapons from the enemy, which could be publicly shown without considering secrecy issues.
View more

World War One was a modern war that boosted technological innovation. Some countries joined the war even though they were not prepared for such a long conflict. The existing military equipment would soon prove to be inadequate – especially on a battlefield with a network of trenches, shell holes and barbed wire. In every warring country, governments pushed their forces to mobilize. Technological research moved towards new and more powerful weapons to face a new military strategy. To provide a new modern weaponry, industries mobilized as much on possible on ground, air and naval artillery equipment. New inventions also affected each soldier’s equipment as they both modified their weapons and their personal gear. View more

A melodrama about three families during World War One. In this sequence, the young engineer Mario Laurent, who works at the steelworks that invented a new explosive, presents his last discovery to Jean Ducrot. View more

The camera operator of this German Messter-Woche newsreel from 1915 shot in a large angle how Austrian soldiers got ready to fire a shot of mortar settled on a flat train in high slope. View more 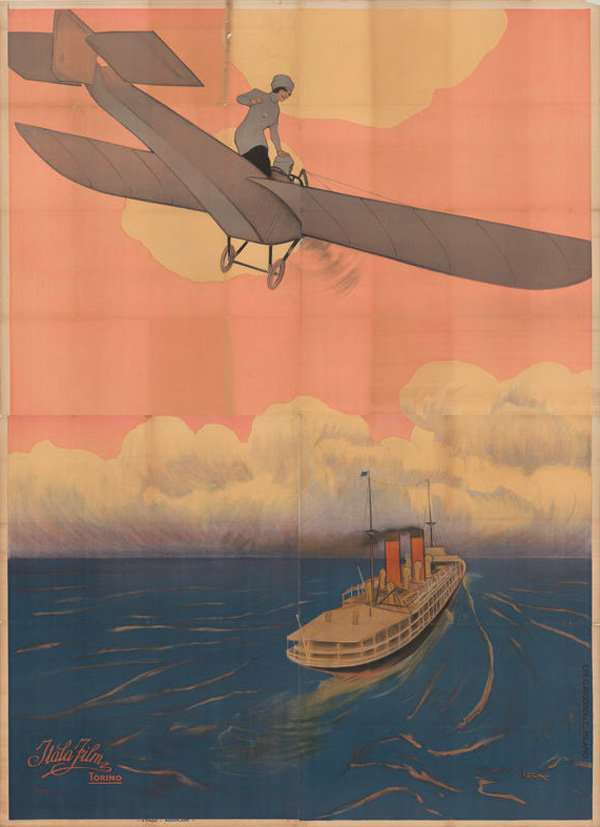 This industrial film displays the Poldihütte steel factory with its administrative and technical departments, such as the area for the production of armaments. The film outlines the manufacturing process of shells – assembly, shaping and tightening. Parts are then stored and conditioned for delivery. View more

Established in 1915 and today known as the Centre National de la Recherche Scientifique, the Direction des Inventions was the first institution dedicated to scientific mobilization for the war and the coordination of laboratories in France. View more 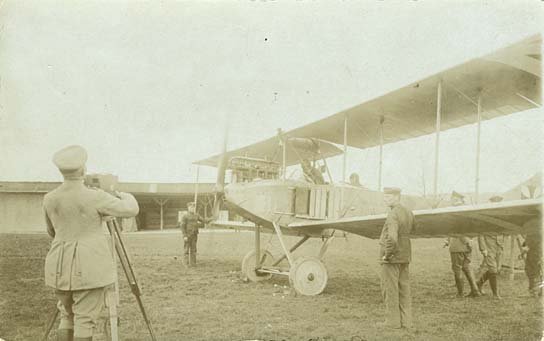 Women as the backbone of war

When war broke out in August 1914, almost nobody estimated that the conflict would last as long as four years. Since most men who were able to work were one by one conscripted to the military, women had to replace them as workers – at first in the countryside. The longer the war continued, the more often women found their way into the industries. In all the belligerent countries, women were hired in armament factories on a massive scale and thus became an essential element of the war effort. Many others enlisted as nurses, thus symbolizing a maternal relation between the women and the soldiers. View more

As hopes for a limited military engagement were dashed and Europe adjusted to a long and total war, it became necessary to appeal to the female labour force. This film shows the manufacturing of a grenade by female workers at the Gebr. Körting AG factory in Hannover-Linden (Germany). View more

During World War One, women were hired in armament factories on a massive scale. This clip displays the process of the production of a grenade, technically speaking the transformation and drilling of the head of a shell – a job chiefly performed by women. View more 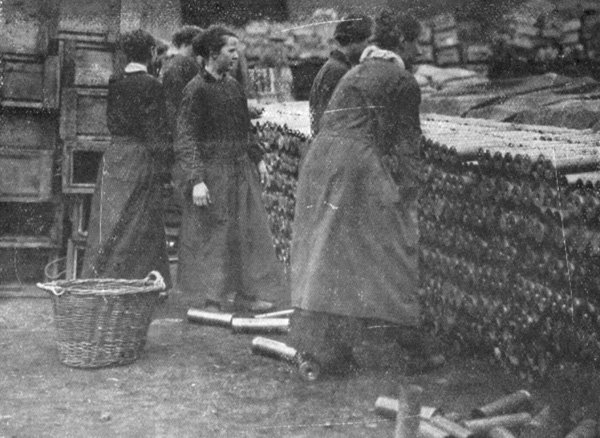 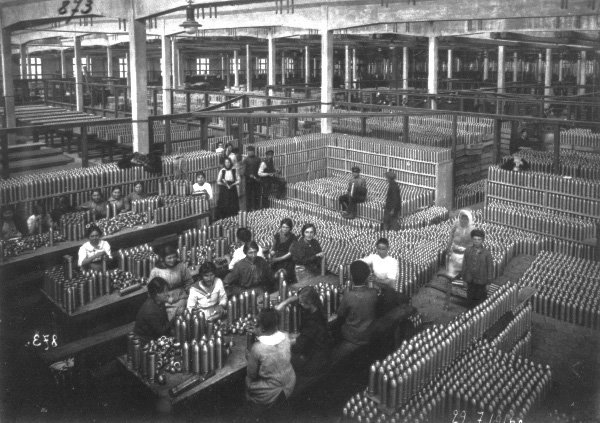 This industrial film displays the Poldihütte steel factory with its administrative and technical departments, such as the area for the production of armaments. The film outlines the manufacturing process of shells – assembly, shaping and tightening. Parts are then stored and conditioned for delivery. View more 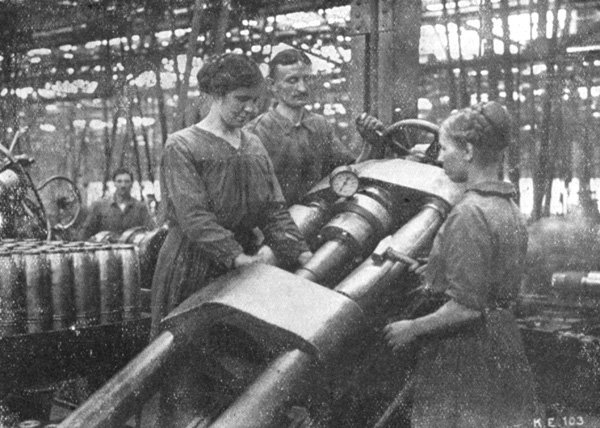 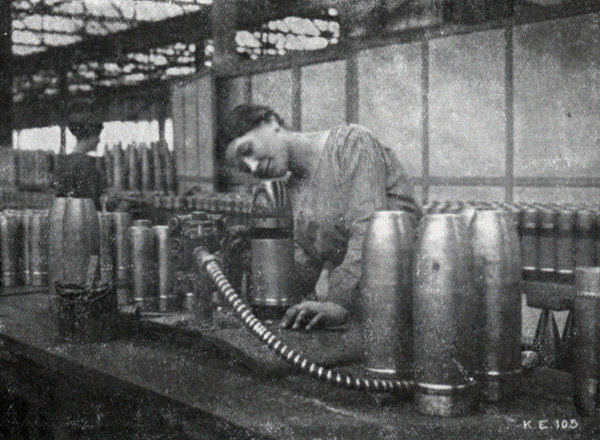 After 1914, many factories in France turned towards the manufacturing of armaments. Among lots of others, the film production company Gaumont began to construct ammunition and war materials needed for combat. View more

The Archives de la Planète was created by the wealthy industrialist Albert Kahn, who sent photographers and camera operators all around the world to shoot what they see, to capture the instant of life. In 1917, some of his men shot this footage in the streets of Paris. View more
Science and technical innovation